You are here: Home / Identity / Your Voice

Much like the alligators in our lives that keep us from God, I started wondering how many times in our lives we find our voice, only to have it robbed by the enemy. As I was thinking about this, the Lord reminded me of Joseph. God gave Joseph a voice very early on in his life, his bothers even referred to him as “a dreamer” (Genesis 37:19). But then his voice was taken from him as he was sold into slavery by his brothers. But God had not left him, his voice was still there, it was just silenced, until he was sold into the house of Potiphar. Genesis 39:2 says, “The Lord was with Joseph so that he prospered.”

But once again his voice was robbed when Potiphar’s wife falsely accused Joseph, and he was thrown in prison. But again, God didn’t leave him, Genesis 39:20-21 say, “while Joseph was there in the prison, the Lord was with him.”

When opposition does come, are you silent, or are you persistent? Imagine what would have happened if Joseph had gotten discouraged when his brothers sold him and he’d either given up on his voice, or become a victim of his circumstances? Or when Potiphar’s wife falsely accused him, what if he had fought back, or again, become a victim of his circumstances? How different would the story of the Bible be if Joseph had lost his voice, lost his hope in the Lord and given himself over to the spirits of discouragement, victim and hopelessness?

But Joseph didn’t give up, he didn’t lose hope in the Lord, and he stayed true to his voice. Just like Joseph, your voice is meant to carry a message, and just like in Joseph’s life, opposition will come.

I’m also reminded of the story of Paul and Silas. They were walking along, minding their own business when they started being taunted by a demon possessed girl so they used the voice God had given them and cast the demon out of her. However after they had cast the demon out, they were thrown in prison. I’m sure that for most of us, the result of using our voice and then getting thrown in prison would be pretty discouraging and we’d probably end up throwing ourselves a pity party. But not Paul and Silas.

About midnight Paul and Silas were praying and singing hymns to God, and the other prisoners were listening to them. Suddenly there was such a violent earthquake that the foundations of the prison were shaken. At once all the prison doors flew open, and everyone’s chains came loose.” Acts 16:25-26

Not only did they not throw themselves a pity party, they were worshiping the Lord, continuing to use their voice! This ended up setting them free, and God also used their situation to lead the jailer and his family to Christ!

Imagine the impact we could have if every time opposition came we worshiped the Lord, instead of partnering with the spirits of discouragement, victim and hopelessness.

And now, just as you accepted Christ Jesus as your Lord, you must continue to follow him. Let your roots grow down into him, and let your lives be built on him. Then your faith will grow strong in the truth you were taught, and you will overflow with thankfulness.

Don’t let anyone capture you with empty philosophies and high-sounding nonsense that come from human thinking and from the spiritual powers of this world, rather than from Christ. For in Christ lives all the fullness of God in a human body. So you also are complete through your union with Christ, who is the head over every ruler and authority.

You were dead because of your sins and because your sinful nature was not yet cut away. Then God made you alive with Christ, for he forgave all our sins. He canceled the record of the charges against us and took it away by nailing it to the cross. In this way, he disarmed the spiritual rulers and authorities. He shamed them publicly by his victory over them on the cross. Colossians 2:6-10, 13-15

“For you died to this life, and your real life is hidden with Christ in God. And when Christ, who is your life, is revealed to the whole world, you will share in all his glory.” Colossians 3:3-4

It means that every time the enemy tries to tell you your voice doesn’t matter, because of something in your past, you can tell him to leave you alone because the sins of your past have been bought with the blood of Christ and no longer are a part of you.

It means the enemy is going to try to take you out because he knows how powerful your voice is.

I believe one of the greatest schemes of the enemy are the lies he tells us that make us doubt who we really are. If he can keep us from knowing, or believing our true identity in the Lord, then we make his job easy.

However, your voice will rise up if you embrace your identity, and know who you really are. I want you to say this out loud –

“I am complete in Christ, I am alive in Christ, I have been forgiven of my sins, through Christ I have authority over the spiritual powers of this world.”

Shout for joy to the Lord, all the earth.
Worship the Lord with gladness;
come before him with joyful songs.
Know that the Lord is God.
It is he who made us, and we are his;
we are his people, the sheep of his pasture.” Psalm 100:1-3 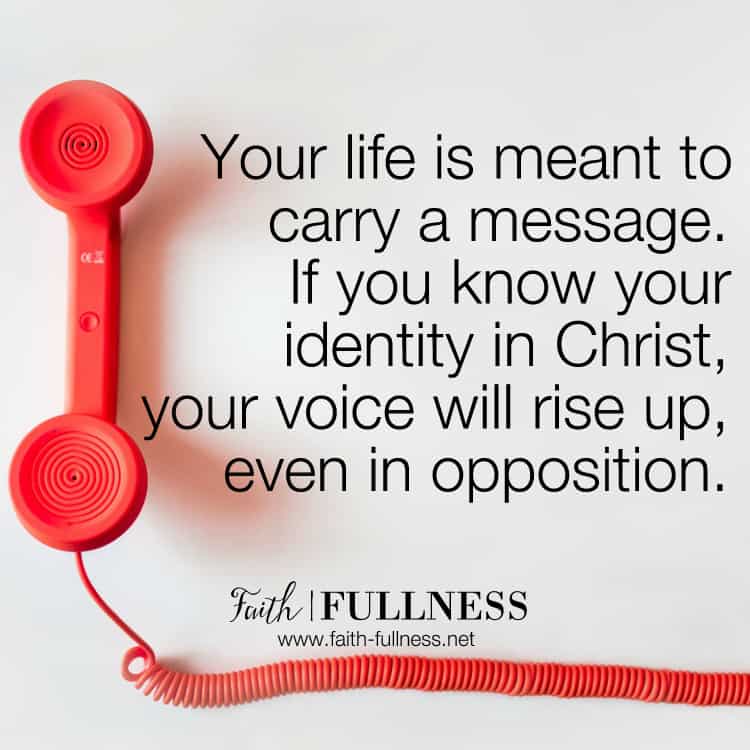 Instead of making the enemy’s job easy on him, let’s make it really hard. Let’s be a people whose lives are built on Christ and the gift of life He has given us! Let’s use our voices to change the world, to empower others, to bring hope to the hopeless and to love well. 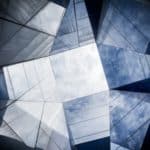 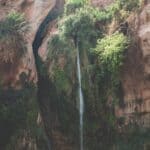