The Lies we Believe: The Trampoline Effect

I was meeting with a friend awhile back and we were talking about what God was doing in our lives, and how the enemy is constantly throwing lies at us. She made this comment that stuck with me and I knew I had to write about it. She said,

I can’t afford to let the lies stay with me for more than just a moment. If I wait until even the end of the day to deal with them, it costs me too much.”

When she said this I got an image of all of us building walls around ourselves so the lies can’t get in but the more I thought about it, the more the Lord showed me that our defense can’t look like walls to keep the enemy out – because that will also keep other relationships out – but instead our defense should look like a trampoline.

If you’ve ever been on a trampoline then you know the surface of a trampoline is pulled so tightly that it’s a solid surface, causing things to bounce right off it. What makes a trampoline surface strong are the springs, which all work together to hold the surface to the frame.

If there’s a gap where a spring is broken, or unattached, then the entire surface of the trampoline is compromised and it’s not as sturdy, or bouncy.

The more I thought about this, God showed me that our lives are like the trampoline surface. Each of the springs are the truths that attach us to the frame, which is God. God is the framework and support for the entire structure, for our entire lives.

Ultimately the way it should work is each of our lives are surrounded by the truths of who we are, which strengthen us in our relationship with the Lord, and when a lie, or an attack comes at us, it simply bounces right off. Our solid trampoline surface repels the lies, making it so they can’t stay with us for more than a brief moment.

But unfortunately we live in such a broken world that many of our trampoline surfaces have been compromised. If one spring (truth) is removed the surface becomes less stable. In so many of our lives the truths have been removed, and replaced by lies, which means when the attacks come they’ve caused gaps in our trampoline, creating even less integrity in the structure.

Each time we believe a lie and replace the truth with the lie, the easier it is for the enemy to keep feeding us the lies because our trampolines become less and less “bouncy”. It becomes harder to let things bounce off of us, and at times the lies feel more true than the truths. We are less connected to the Lord because it’s hard to see Him through all the lies we are believing.

You might feel overwhelmed by the lies, the gaps in your trampoline and the disconnection with the Lord, but because God is a loving Father, He is always pursuing you. It’s easy to believe the lies, because they are familiar to you, but God’s truth is all around you. Each time you allow yourself to believe the truth about who you are, you reinforce the spring and reattach yourself to the Lord.

If you’ve ever put a trampoline together then you know it’s not an easy task. At first the springs are easy to attach to the frame, but as you make your way around, the tension gets tighter and by the end it feels nearly impossible that you’ll be able to attach the last few springs. Just like putting a trampoline together, at first some of the lies in your life will be easy to get rid of and replace with truth, but the deeper you go, the more resistance you’ll get from the enemy and at times if might feel nearly impossible that you’ll ever be fully restored. We cannot do it on our own, it will take us leaning into the Lord, asking Him for help, asking Him to help us believe the truth, etc.

The beauty of this picture is that even though the last few springs might be really hard to get into place, while we work on those with the Lord (which I believe is a lifelong process for most of us) the majority of them are already in place, which means there will be more “bounce” in our surface. The more “bounce” you have, the harder it is for the enemy to get you to believe those old lies, the ones you replaced with truth.

Just like the springs of an actual trampoline are extremely sturdy, the truth of who we are, when rooted in the Lord, is unshakeable.

in Christ you have been brought to fullness. He is the head over every power and authority.” Colossians 2:10 (NIV)

“See what great love the Father has lavished on us, that we should be called children of God! And that is what we are!” 1 John 3:1 (NIV) 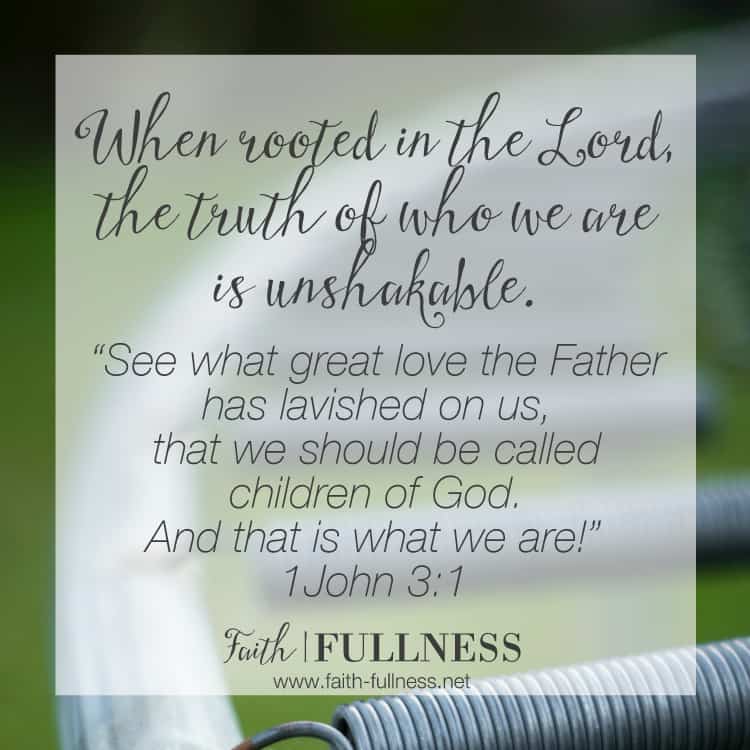 I believe God is calling us to restore our trampolines, to replace the lies with truth and to get our “bounce” back. It breaks His heart to see His children so broken and burdened by the lies of the enemy – it’s time to stop believing the lies and start letting them bounce right off us.

We can’t afford to listen to the lies any longer because they are killing us, they are tearing us away from the framework of our Creator.

Instead let’s choose to rebuild and live wild and free, bouncing around our trampolines like a child – not a care in the world, completely confident in who we are, grounded in the love and truth of our Father. 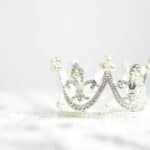 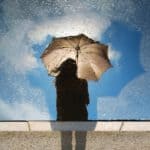