You are here: Home / Identity / Humility and Confidence – It’s not a competition

Humility and Confidence – It’s not a competition

Last week I shared why it’s important to love yourself so today I wanted to share something a friend of mine said, that blew my mind, and I think is really relevant to that post.

Humility and confidence are not in competition with one another.” 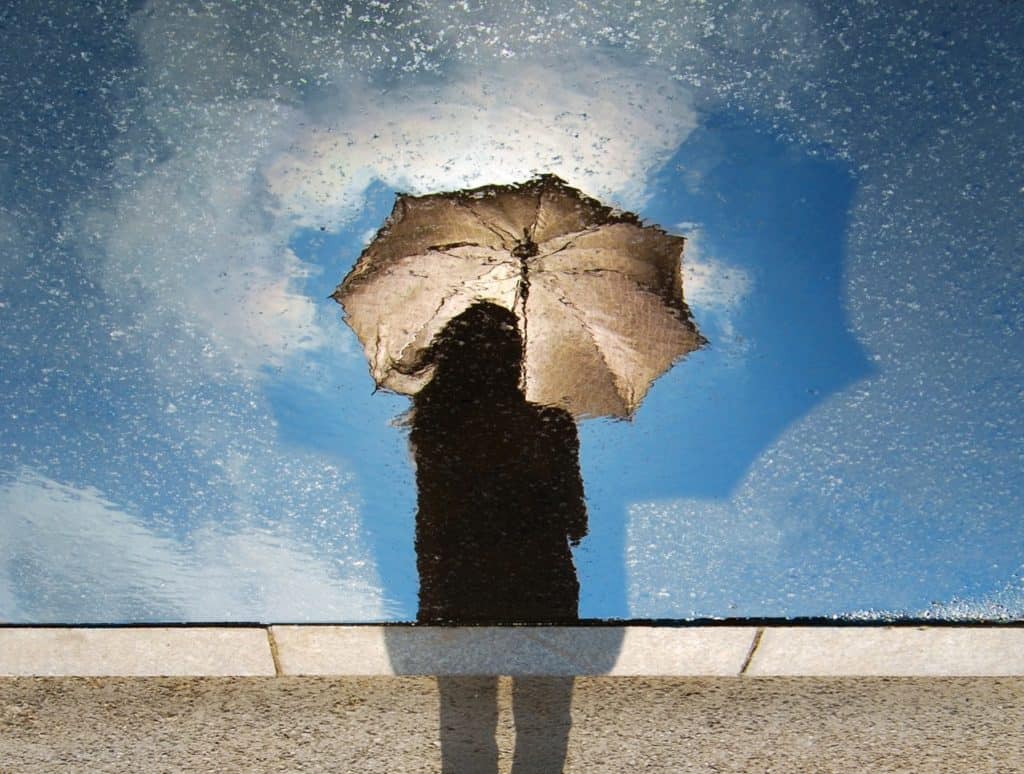 The dictionary defines humility as,

A modest or low view of one’s own importance.”

The dictionary defines confidence as,

A feeling of self-assurance arising from one’s appreciation of one’s own abilities or qualities.”

When you look at the definitions given to us by the dictionary, it’s easy to see why these two would be looked at as being in competition with one another. If you are confident, then it should be impossible for you to be humble because self-absurdness wouldn’t come from a “modest or low view” of yourself, it would come from a high view of your own abilities.

However I’m going to blow that theory up because I believe it’s absolutely possible to live in a place of being confident and humble. Look at the life of Jesus, He was an incredibly humble man, while also being a confident man, knowing who His Father was.

If I could re-define humility, this is the definition I would give it,

Knowing exactly who you are and walking confidently in that. Nothing more, nothing less.”

When God sees us, He doesn’t look at us with “a modest or low view of [our] importance,” so why would we put that label on ourselves in the name of humility? When God looks at us He sees greatness in us. He sees us as being great because we are His children.

Let’s take a step back for a minute. If you’re a parent, imagine looking in on your child talking to their reflection in the mirror. You hear things like, “You’re okay but you’re not great”, “Try not to act too confident because you don’t want people to think you’ve got a big head.” Would you sit back and think, “Yeah, I’m doing a good job with them.”?

If I heard my daughters saying those things I’d barge in the room and start speaking identity over them. I’d speak greatness over them, declare the promises of the Lord over them!

This is exactly why I cannot agree with the world’s definition of humility. We are all SO great because we are God’s children! When He looks at us He sees greatness because He sees Himself in us. So if we seek the Lord and ask Him to show us exactly who we are, then we should be confident in that! You aren’t great because of your ability to do something, you are great because God put greatness in you!

The way I see it, humility and confidence actually go hand in hand.

God wants to use YOU.

YOU are God’s plan to reveal Himself to the world.

God’s desire is that everyone in the world would know Him so He uses us – His sons and daughters. If your life is meant to be put on display and make God famous, then why would you rob the Lord of His blessing by hiding behind “humility”? 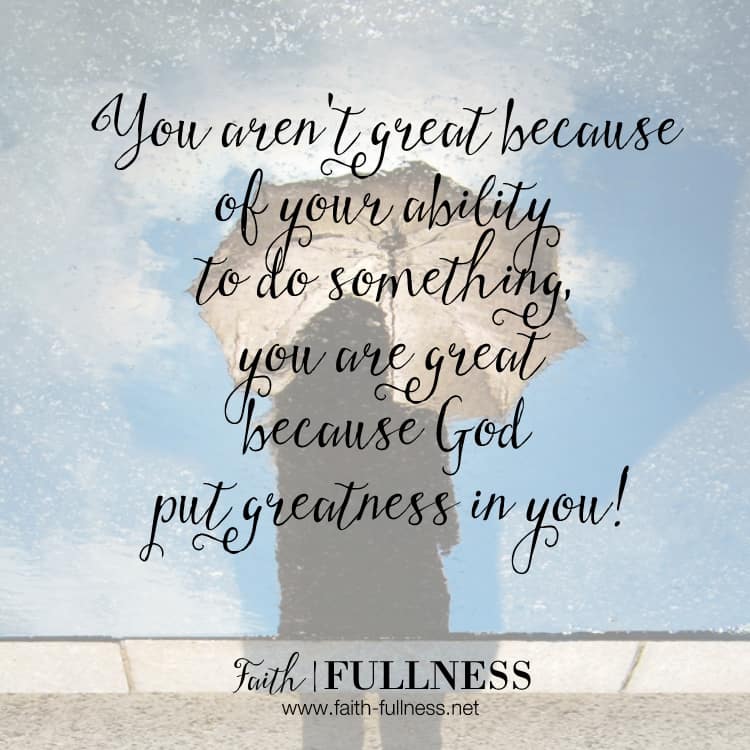 I challenge you, starting today, to not live a life defined by “a modest or low view [your] importance”. Instead, walk in greatness and be confident in who God created you to be, and the blessings He has given you, because THIS is how He’s going to show Himself to the world! There was something about Jesus that drew out greatness in people so let’s use who we are to draw out greatness in the people in our lives.

You don’t have to be perfect, just be YOU! 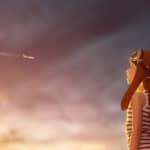