At the beginning of the year the Lord told my husband this was going to be a year of “simplifying”. Without a doubt this has been a year of simplifying but to be honest “simplifying” to me has felt more like loosing stuff. Every area of our lives has been affected by this word but the most recent area it’s affecting is our relationships.

I can’t go into details about what has been going on but I will say that this last month has been the hardest month we’ve had since going through everything we did with our adoption. (Read more about that HERE). I don’t think we ever even had time to fully recover from all the Carr Fire stuff because one thing after another keeps knocking us down. It started with the fire, being evacuated, and then moved into relational stuff.

I have cried more in the last month than I have in years but I know the Lord is working through it, He’s “simplifying” our lives by complicating them first.

Last week I was talking to Matt on the phone and he sounded horrible, he was physically drained, he was emotionally tapped out, he was at the end of his rope. So I basically made him take the next day off work so he could get away, go to the mountains and seek the Lord in silence. 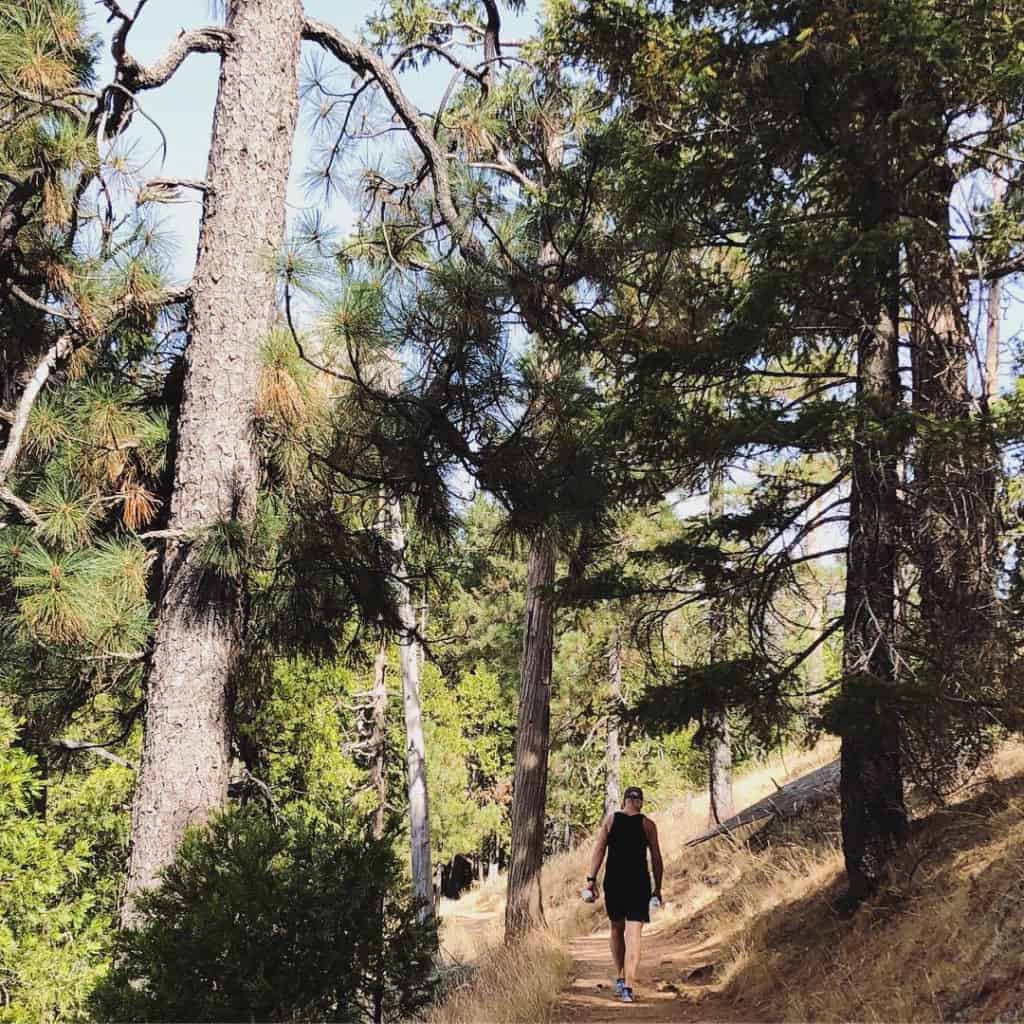 I wasn’t planning on going with him because I wanted him to have some time with the Lord but plans changed and I ended up heading up to the mountains with him. The next morning we hit the road and headed north to Castle Crags. We thought a little day hike would be good for us, and getting away from everyone and everything would be even better.

When we got to the Crags the ranger told us the main trail was closed because of road construction so we had to park at the ranger station and hike the trail from there, which would add an extra 2 miles each way. We didn’t think much of it until we were a handful of minutes into our hike and realized the trail, “Bob’s Hat” was straight up hill and much harder than the normal trail.

Less than a mile in I already felt like I was in over my head and I’m not in bad shape. The constant uphill was painful and it sucked, it was not what I thought I was signing up for. If I had known it would be that hard I would have sent Matt by himself, like the original plan.

But somewhere in my inner moaning and groaning the Lord started to speak to me. Life is hard and often not what we thought it would be. Sometimes you sign up for a move, a relationship, or a job that sounds fun at first, but ends up taking a turn that was not what you expected.

The interesting thing is that while we were hiking these stupid gnats kept flying around my face, trying to get in my ears. It was super annoying and it started to make me really mad. I was hiking – straight up a hill that never ended – and then I had these annoying gnats pestering me and pissing me off. I kept telling myself I was thankful to be up there, that the hike was going to be worth it, that it was good to be up there and get away from things – trying to remind myself of the truth – and then these gnats would attack.

And then the Lord started to speak to me again. The gnats are like the demons in our lives, always trying to get in our ears and distract us from what’s really going on. While I was complaining about the pesky creatures Matt told me a story about his running buddy, he said, “the gnats don’t bother Trevor, he just keeps running and every once in awhile he’ll swipe at them but then he just keeps going as if nothing had happened.” Matt also said they make him crazy too and he doesn’t understand how Trevor can just keep going and not even notice.

The thing about Trevor is that he’s an incredible runner, he is so focused on the end goal that he just pushes through and doesn’t let anything get to him.

And that right there is the key – focusing on the end goal.

Life isn’t always easy, it’s not always what we thought we signed up for, in fact sometimes it’s really crappy and you can’t even imagine how you’re going to put all the pieces back together. And on top of that now you’re being bombarded with the lies of the enemy, telling you how you’ve failed miserably and how you suck, or whatever line it is he’s using at the time.

But none of that is the point, all those things do is distract us from the end game – the Kingdom of God.

We point to you as an example of unwavering faith for all the churches of God. We boast about how you continue to demonstrate unflinching endurance through all the persecutions and painful trials you are experiencing. All of this proves that God’s judgment is always perfect and is intended to make you worthy of inheriting the kingdom of God, which is why you are going through these troubles.” 2 Thessalonians 1:4-5 (tPt)

I’ve had to remind myself a thousand times over, through lots and lots of tears, that at the end of the day the truth is that God is good and I’m going to choose to trust Him.

I’m going to actively choose, every day, and in every moment I’m struggling, to believe he’s going to help me get up this stupid mountain that feels like it’s never going to end.

So even though “simplifying” right now looks like loss, pain, anger and not knowing what’s going to happen next, I know that in the end “simplifying” is going to be exactly what we needed and it will have set us up perfectly prepared for whatever the Lord has for us next.

My fellow believers, when it seems as though you are facing nothing but difficulties see it as an invaluable opportunity to experience the greatest joy that you can! For you know that when your faith is tested it stirs up power within you to endure all things. And then as your endurance grows even stronger it will release perfection into every part of your being until there is nothing missing and nothing lacking. If your faith remains strong, even while surrounded by life’s difficulties, you will continue to experience the untold blessings of God! True happiness comes as you pass the test with faith, and receive the victorious crown of life promised to every lover of God!” James 1:2-4, 12 (tPt)

I know life can suck sometimes, I’m right there with you, but I want to challenge you to actively choose to believe that God is good. Pick your eyes up from looking at the mess all around you and refocus on “the victorious crown of life” ahead of you. Focus on the Kingdom of God, the promises He’s given you, and trust in His goodness to walk with you in this mess. 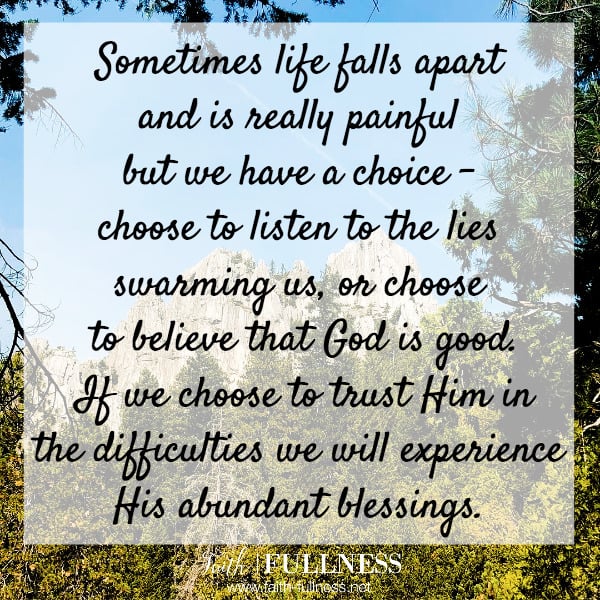 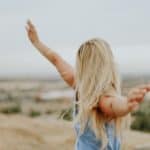 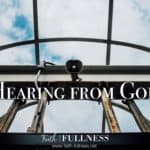